Joanne’s introduction to landscaping began when she was five years old at a garden center in Pepperell, Massachusetts. When her father asked her to pick seeds for her first flower garden, she enthusiastically spun the turnstile as only a child can, and reached for the first seed package that caught her eye – scarlet morning glories. Over the years, Joanne’s love for gardening blossomed, and so did the scarlet morning glories, which grew to cover the entire stone wall of her home.

Joanne’s eye for balance and beauty allowed her to become the first woman on the Vesper Country Club golf course’s landscaping team during high school. And while earning her Bachelor’s degree and later a Master’s degree in Education, Joanne deepened her knowledge of flowers and garden design, working at both Donaroma’s in Edgartown, Martha’s Vineyard, and atf the world-renown Winston’s Flowers in Boston, Massachusetts. After completing her Master’s degree, Joanne was an education researcher at Boston College for several years, spending her evenings and weekends fine-tuning the techniques she’d learned in the years prior.

When Joanne and her husband relocated to Denver, she decided to pivot her professional focus from educational research to landscape and garden design. To elevate her design practice, Joanne attended Front Range Community College for Landscape Design. 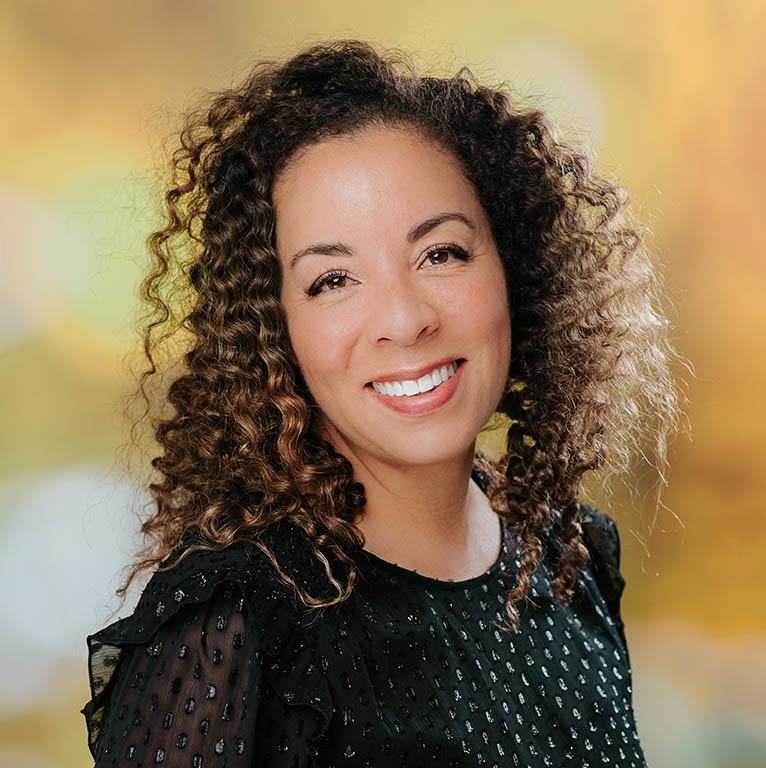